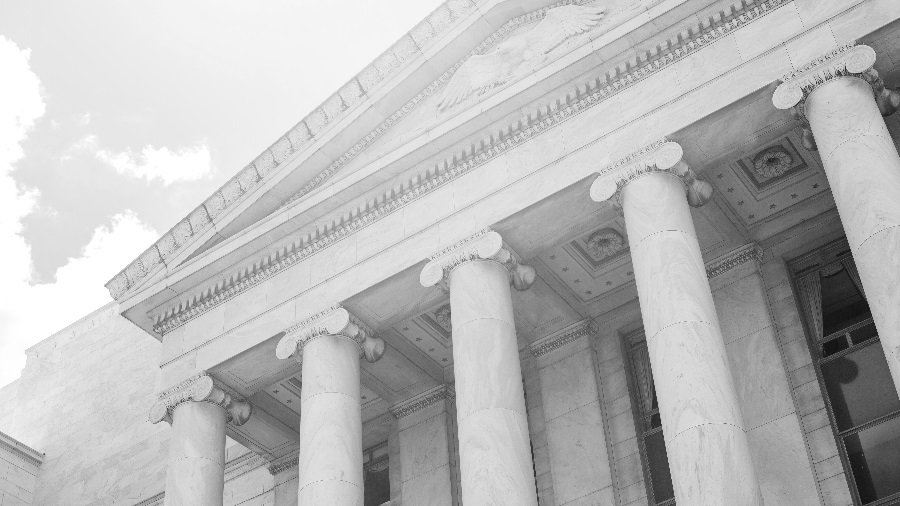 The bill will make it required for Philadelphia landlords to adhere to the universal lead safety certifications in order to get a rental license. So what are the most important things you need to know about this bill from a landlord's or real estate developer's point of view? Below we have gathered five important points you will want to be aware of.

1. The First Large City to Have a Universal Lead Bill

Philadelphia is the largest city in the United States to require universal lead safe certifications for a landlord to get a rental license. The bill requires all rental properties to certify that the rental unit is lead free or lead safe. The only exception to the law is college dormitories. The fact that Philadelphia is the first large city to attempt this is significant since there may be growing pains as the bill is implemented.

There has been many changes to the law as it has been debated over the summer. HAPCO has lobbied on behalf of the landlords, and successfully made many changes in favor of the city's landlords. However, despite the many successes, HAPCO is not happy about the outcome of the bill.

One of the changes made has been to make the law universal, to change the discrimination in the rental market that happened as a result of earlier legislation, namely that families with small children had a harder time finding houses compared to childless tenants.

2. There is an Adjustment Period

It is also important to note that the universal lead bill does allow for an adjustment period. This was allowed in order to ease the transition for landlords as well as the administration.

The expiration date for this adjustment period was originally two years, but it has since been adjusted to four years. However, it is also tied to the rental license in order to make landlords comply, as well as making the law easier to enforce. The legislation also includes a landlord's right to enter the property in order to make sure the inspection is carried out.

3. The Biggest Impact Will Be On Low Income Landlords

Representatives for Philadelphia's landlords, like HAPCO, has argued against the bill saying it will put low income landlords out of business. The Health Department disagrees, saying that the changes will only be required in about 25% of rental units, and will likely take as little time as three days on average, and cost no more than $1500 per rental unit. For landlords with several units this is still very bad news, as HAPCO still considers that amount too much money for low income landlords.

There has been some talk of landlords training their own staff to do the work, and save money this way. The health department offers trainings for dust wipe technicians that can do lead-safe certifications for $150, or $700 for a five day instruction course for a certified risk assessor to be able to do lead-free certifications.

4. The Law is Not As Universal as it Sounds

While the law is being referred to as a "universal lead certification" it actually only applies to rental units built before 1978.

5. There are Rebates in the Works

They are currently working on a tax rebate for landlords who fully remediate their properties for lead safety hazards. In a further attempt to sweeten the deal for landlords, regular inspections will no longer be needed after a landlord fully remediates a property.

There has also been some talk about the City of Philadelphia offering a 100% tax remediation, passing the full cost of the remediation to the taxpayers. Alternately,

the rebate will only be available to low-income landlords.

The law as it is right now might seem daunting, but HAPCO and other advocates for Philadelphia's landlords will hopefully keep lobbying for the kinks to be worked out, and find ways to protect both Philadelphia's children as well as the city's landlords.