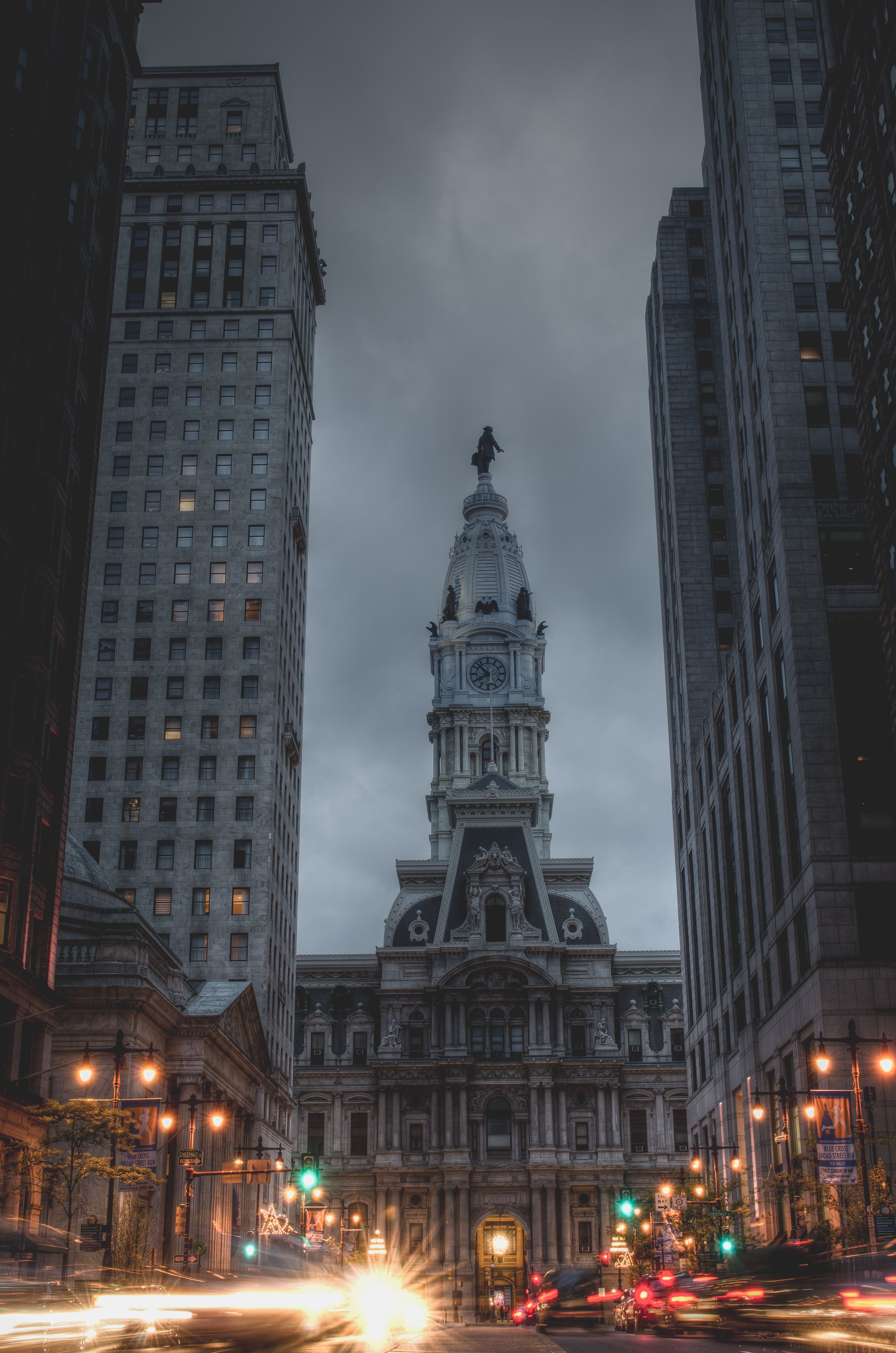 Last year’s election cycle brought many changes to Philadelphia’s City Council. The election of Kendra Brooks of the Working Families’ Party and of two Democratic at-large members meant that there were changes in store for Philadelphia’s zoning and land-use regulations. Here are the five that will have the most impact in 2020.

1. Changes to the property tax abatement

In the late 1990’s, the city of Philadelphia implemented a 10-year tax abatement for any residential development done within city limits in an effort to attract new residents to the city at a time when many were leaving for the suburbs. This tax abatement has not been altered in the years since it was introduced.

Ms. Brooks ran on a platform that was strictly opposed to the 10-year property tax abatement and, once in office, brought it to the top of City Council’s agenda. After a frantic few weeks at the end of the year, changes were enacted to the policy that halved the value for residential development. A cap on the value of the abatement was debated, but failed to be included in the final law.

As renters become a larger share of Philadelphia’s population, City Council has been exploring policies that would protect their housing rights. Traditionally a city comprised of mostly homeowners, Philadelphia Council-members have focused mainly on policies that enjoy support from that demographic. Last year saw a large shift in that focus.

Most of the policies enacted last year aim to offer support to tenants facing eviction. One new law requires that landlords provide a “good reason” for evicting tenants on a month-to-month lease. A second new law will provide lawyers free of charge to tenants facing eviction. This program will grow gradually over the next several years as funding is secured. Finally, City Council amended a bedbug remediation bill to require landlords to cover the cost of any required remediation after a bedbug infestation.

This year could see more movement on this front as multiple council-members have promised to take action on rent stabilization and rent control policies.

As one of only two World Heritage sites in the United States, Philadelphia City Council has been stymied for years when it comes to balancing preservation of the city’s historic identity and the development necessary to keep it vibrant. At the beginning of last year, Mayor Jim Kenney established a preservation task force that focused on making recommendations for changes to historical building preservation policies. As a result, four bills were passed that changed development regulations related to historical buildings.

Many council-members continued to secure the passage of bills that would ban certain businesses in their local districts. Food trucks and carts have been banned from much of the Far Northeast district represented by Council-member Brian O’Neill, while Council-member Bobby Henon secured a ban on hookah lounges throughout much of the city.

While there were a few wins for this kind of exclusionary planning, many other specialized bans were not passed into law. A ban on bay windows and a ban on multifamily units both failed to receive support from the majority of the Philadelphia City Council after being passed out of the City Council’s Rules Committee. Many had concerns over the constitutionality of the bills, especially the ban on multifamily units. Council-member O’Neill also failed to ban roof decks in his district last year, but may reintroduce the bill in the new session.

Despite a rocky year for many leaders in Philadelphia’s powerful building trade unions, the unions were able to achieve many legislative victories. One such victory was the passage of a bill that requires annual inspections of the fire protection systems required in most high-rise buildings. These inspections would have to be completed by a union member. One area where a compromise was reached was in the use of cheaper, lighter PVC plumbing tubes in smaller scale residential construction. However, traditional lead piping is still required in all new buildings taller than three stories.