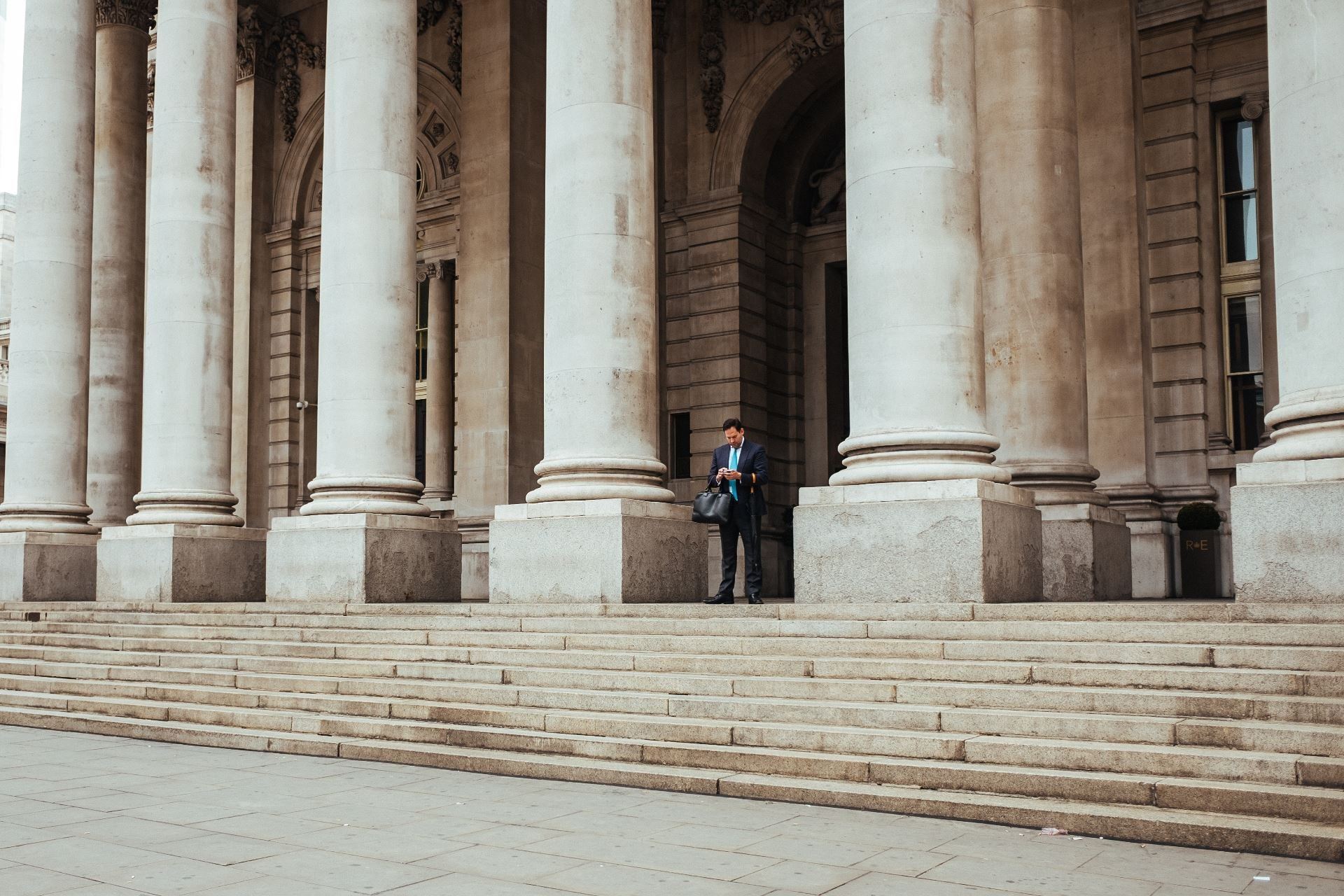 2. Title of Bill gets read at that session then bill is sent to appropriate committee based on topic

3. Bill is heard at public committee hearing and gets voted on by committee members (needs a majority of the members on the committee to vote in the affirmative)

4. Bill is sent out of committee and goes on first reading of the City Council calendar

5. Legislation has to sit on the calendar for 2 weeks unless a suspension of the rules is requested and granted. If granted the bill only has to sit for one week.

6. Bill is then read again at Thursday City Council Session and voted on by the entire legislative body (17 members). You need a majority of members on council in the affirmative for your bill to pass (9 votes). If it is a change to the Philadelphia Home Rule Charter then you need a super majority to vote in the affirmative (12 votes).

8. If the bill is veto'd by the Mayor, it gets send back to City Council. In order to override the Mayor's veto City Council needs a super majority (12 votes).