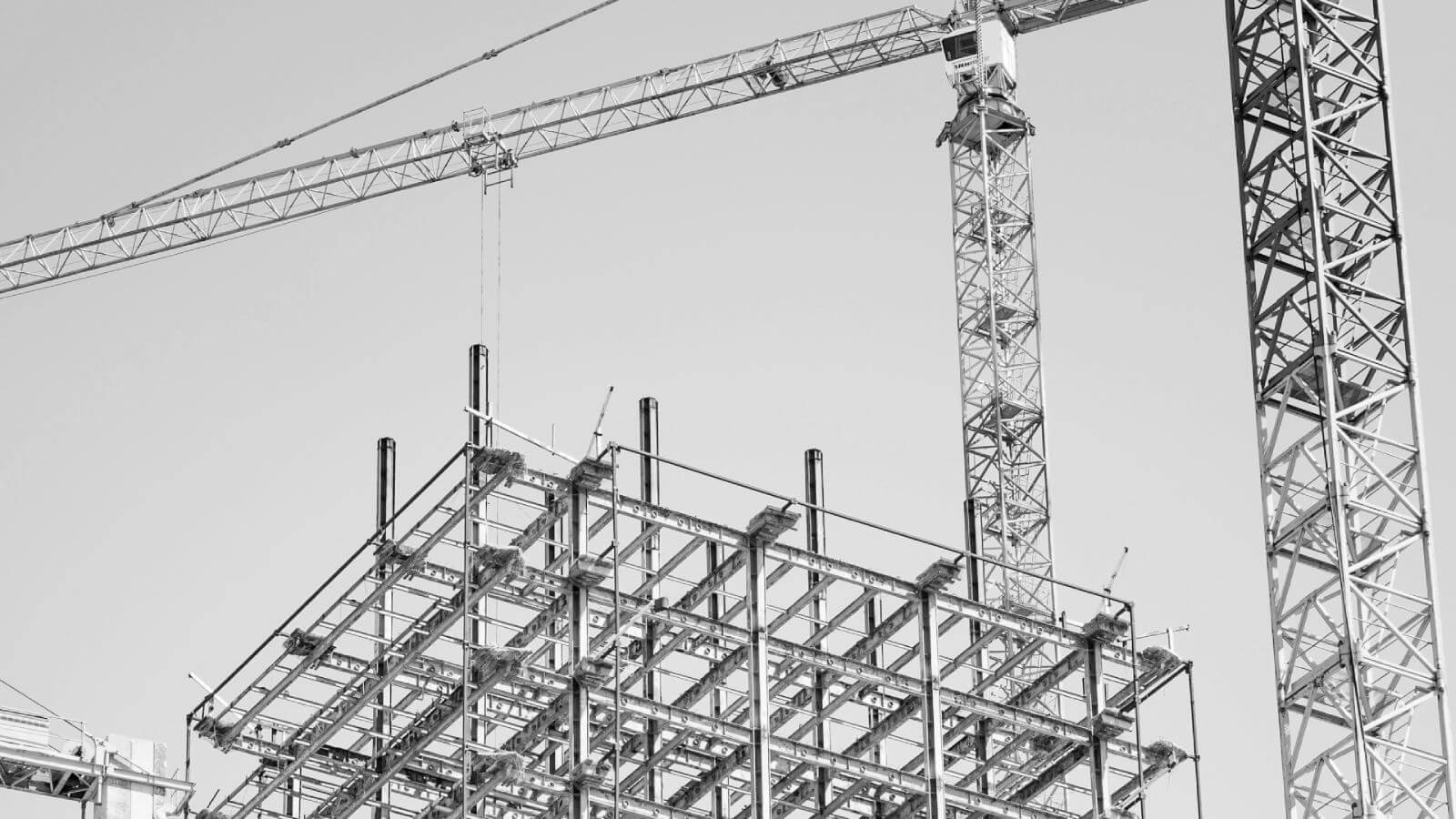 Philadelphia is the second largest city on the East Coast, and the fifth biggest city in the United States. The 143 neighborhoods in the city houses 219 elementary schools, 190 middle schools, 98 high schools, and 309 private and charter schools.

As a historical city, Philadelphia is sometimes forgotten by real estate developers and prospective landlords. But there's no reason to discount the potential in Philadelphia rental real estate!

As a matter of fact, the real estate in the city is booming, and what's more? The real estate market predictions look excellent both for 2020 as well as for the years to come. The expected demand of Philadelphia housing should raise the price on your rental real estate, allowing you to easily, and lucratively, flip the houses later.

Below we've gathered a list of 10 of the best Philly neighborhoods for investors and prospective landlords to invest in for 2020:

At the top of our list is Brewerytown, which was labeled Philly's next real estate hot spot in 2017 in several local publications. Having been an up-and-coming neighborhood for years, the popularity of Brewerytown real estate has in no way disappointed.

But even though Brewerytown is growing in popularity, it doesn't mean that it's too late to invest in this prime neighborhood! In the last three years median listing and closing prices for houses in Brewerytown have skyrocketed, and are expected to keep rising. There's no doubt you will find many real estate opportunities as long as you look for motivated sellers of undervalued homes.

With its close proximity to both Center City and Fairmount Park, Brewerytown is a great choice for families and professionals alike. Good access to public transportation is another perk of life in Brewerytown.

Fishtown has a median monthly rent of $1,690 and a reputation gort houses selling quickly. It is also a neighborhood known as the hipster hub. Younger renter groups, as well as students, and artists are drawn to the real estate market in Fishtown.

It has similar qualities to Germantown with it's plethora of retail businesses, restaurants, and prime office locations.

Though East Mt. Airy is a sizable, bustling business district, it also has a variety of reasonably priced rental homes. In fact, it has even more affordable rental housing than West Mt. Airy does. Investors can

buy everything from single home colonials or cozy townhomes to rowhomes. In fact, West Mt. Airy is an excellent neighborhood for starter homes. There's a great variety of smaller and larger homes, making it an even more desirable area to stay in, since even when families move on to a larger home, they will have no need for moving away from the neighborhood they know and love!

East Falls is just one of many Philadelphia neighborhoods with a positive expected property appreciation forecast. You will find many investment properties in this neighborhood that have low running costs, are safe to live in, and you will find that the neighborhood has very low crime rates.

Elkins Park has a promising real estate appreciation forecast as well. Another neighborhood close to basic public services, shopping, and transportation, it has an upcoming high demand for rental properties as well as a low supply of income properties.

Logan Square median home values are 173 % higher than the Philadelphia City median, leading to monthly rent being about $1,830.

A recent property assessment done by the city of Philadelphia showed that the median market value of single-family buildings increased by almost 10% in 2019, and is expected to rise in the years to come. In some neighborhoods, like Northern Liberties, for instance, this number is going to be closer to 20%, or even 30%.

It follows that the reassessment will raise the taxes on many homes, and that homeowners who were initially excited about the higher value of their house may struggle to afford it come tax time. When this happens, they will want to sell quickly, which is exactly the in you need into this neighborhood.

Philadelphia rental real estate is booming, and you don't want to miss out!