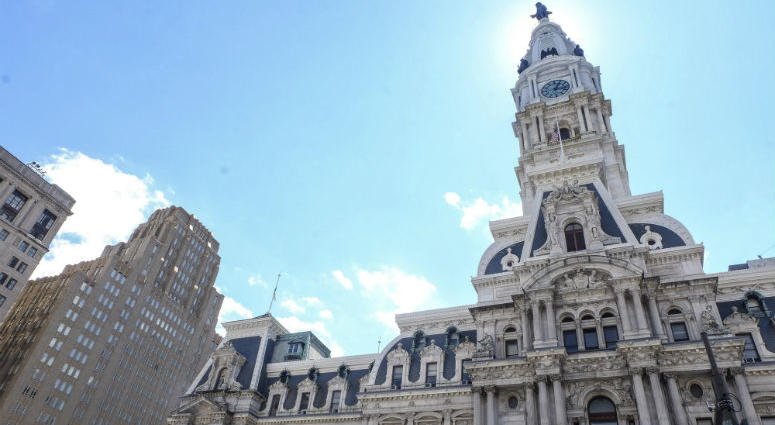 Philadelphia is rapidly evolving with the redevelopment of old infrastructure and the attraction of new talent, causing the need to reassess current policies. The City Council of Philadelphia has proposed new changes to zoning regulations due to their concerns of gentrification and overpopulation in certain areas of the city. In order to better understand these changes, we have broken down how zoning works in Philadelphia today as well as the upcoming proposed reforms and resulting community responses.

Philadelphia’s land and development are regulated by the Zoning Code, which was established to protect the public against buildings that are not up to current safety standards or buildings that should not be allowed in specific locations. For example, if you lived in a residential zone, developers would not be able to place a new correctional facility within a minute from your neighborhood. There are ten main zoning categories established to ensure that city development does not negatively impact communities, ranging from residential to commercial to industrial.

Say you’re a retail business owner and you found the perfect property, but it’s zoned for commercial services. If you want to change the zoning of that property, you must go through the Department of Licenses & Inspections and apply for a zoning variance. If they are rejected, they can file an appeal that must go for review under the City Planning Commission and a Registered Community Organization. However, the final decision is in the hands of the Zoning Board of Adjustment; the City Planning Commission and Registered Community Organization only makes a recommendation for action.

Note: the Philadelphia City Planning Commission serves as the connection point between the public and the government over zoning regulations, which allows the public to have a say in any changes in current ordinances or proposed changes. When a zoning variance goes under review, the public may vote as a part of their Registered Community Organization as well as attend the Zoning Board of Adjustment meeting.

The Proposed Changes and Community Responses

There have been calls for proposed changes to the Zoning Code by the City Council of Philadelphia. Here is a run-down of all proposed revisions, the reasoning behind these changes, and local responses:

With these proposed changes and your local community’s responses in mind, it is important to participate as an active member of your local Registered Community Organization. You should also consider attending a Zoning Board of Adjustment meeting and contributing your voice to the upcoming proposed legislation.

In the spirit of transparency, the City of Philadelphia has created an interactive map of open datasets, which include different zoning areas, licenses, building types, and more. To access this map, visit OpenMaps at https://openmaps.phila.gov/. This map will allow you to stay informed about the state of zoning for your district as well as visualize which areas would be potentially impacted by the proposed revisions to the Zoning Code.