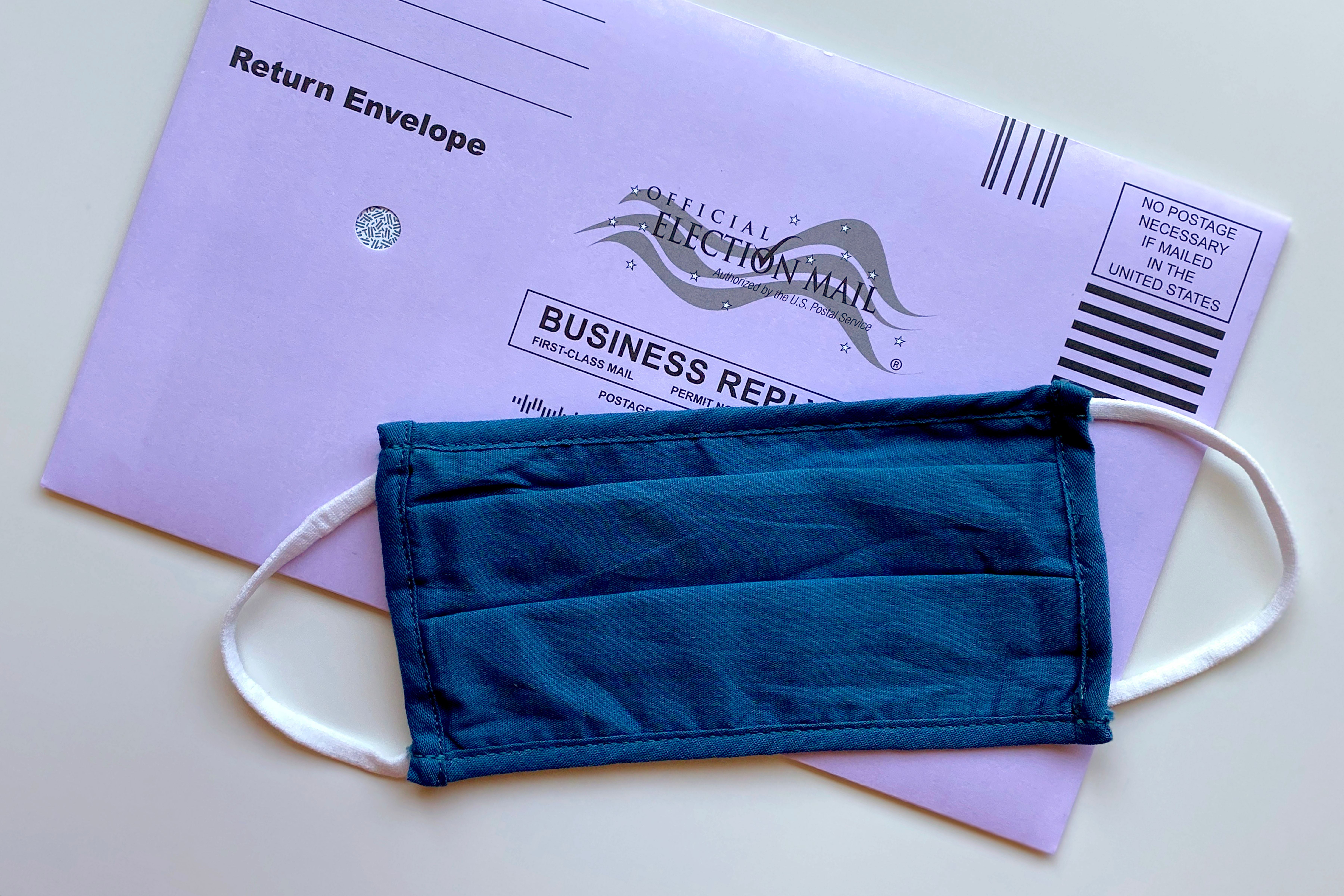 Pennsylvania Republican Senate leaders have introduced new legislation that would ban the use of mail-ballot drop boxes in the upcoming election. These boxes have been heavily criticized by the president. Proponents of the boxes say they would make it more likely that a winner in the presidential race is known shortly after polls close as well as reduce the number of ballots that are rejected for arriving late.

The proposed legislation would also give voters less time to request mail-in ballots, this caused Gov. Tom Wolf (D) to quickly come out against the proposal. It’s still to be determined whether a fierce political and legal battle over mail-in voting in key swing states can be resolved in the state legislature or the courts.

The changes, along with others mentioned in the legislation, would have a huge impact on how votes are cast and counted in the approaching election. A large chunk of the legislation focuses on mail-in ballots, which have been under intense scrutiny around the nation as Trump continues to claim that they are prone to voter fraud and as mail delivery delays are raising alarm about whether votes will be delivered on time or not.

The use of mail-in ballots is surging in Pennsylvania and nationwide as COVID-19 sparks fears and hesitations about in-person voting.

The proposal would move the deadline to apply for a mail-in ballot earlier, from seven days before Election Day to 15. This would widen the timeframe between requesting and returning a ballot, which has the potential to reduce the number of ballots that are rejected. But, it would also give voters less time to request them. It’s for that reason that the governor has come out so fiercely against the proposal.

The proposed legislation would also allow voters to physically bring their completed mail-in ballots to their assigned polling locations on Election Day.

The bill comes as a new election law to expand mail-in voting, the global COVID-19 pandemic, and mail delays have created mass anxiety around the upcoming election. So much so that there are ongoing court battles over the election as well as the possibility of protracted negotiations in the legislature. The uncertainty around fundamental voting and counting rules risks confusing voters and it also makes it hard for election officials to prepare.

Last week, the Pennsylvania Department of State issued new guidelines to counties on how to set up their drop boxes. But, those boxes would not be legal under the Senate Republicans’ new proposal. The Trump Campaign is suing Pennsylvania in federal court to block their use. A federal judge put that lawsuit on hold recently while other litigation moves forward in state courts.

Pennsylvania is among many other states that are currently suing the Postal Service over mail delays. The Pennsylvania Department of State has asked the Supreme Court to order that mail ballots be counted as late as three days after the election.

The proposed legislation clearly took some leading Democrats in the state House and Senate by surprise.

“This was not the product of negotiations between Democrats and Republicans,” said Rep. Kevin Boyle, the ranking Democrat on the House State Government Committee, which takes up election legislation “This was news to me.”

Under the legislation, counties would be required to “pre-canvass” mail ballots before Election Day, opening and counting those ballots as early as 8 a.m. Sunday, but not recording or publishing any results, making it easier for a winner to be known soon after polls close. Currently, mail ballots can’t be opened until Election Day, meaning it will likely take days to call some races.

Other proposed changes include allowing voters to serve as poll watchers anywhere in the state, not just in their home county as required by current law. It would also require counties to email, call, or text any voters whose mail ballot signatures do not match what is on file so they can have an opportunity to fix their signatures before their ballots are rejected.