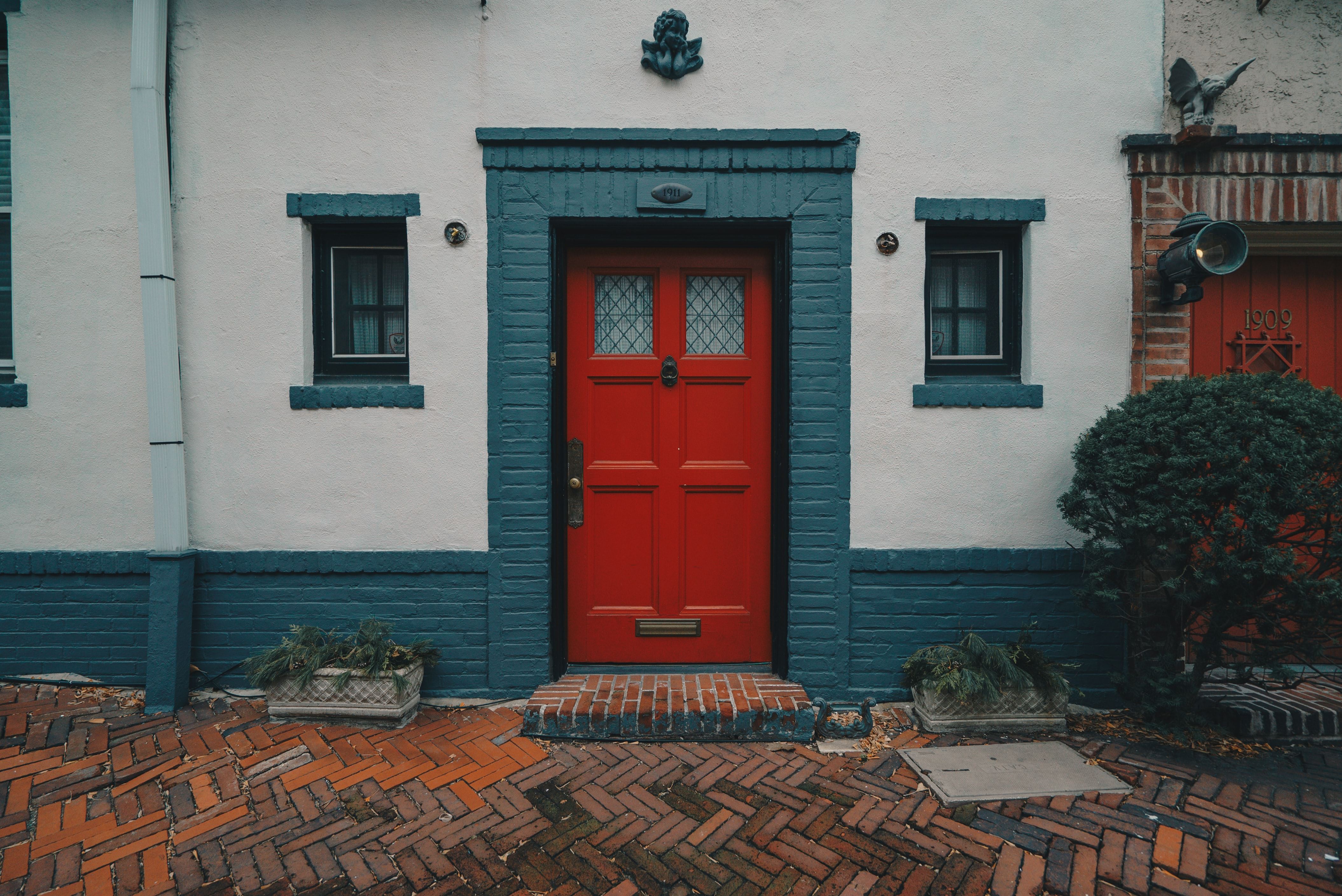 Despite the impact the coronavirus has had on the United States, houses are being built at accelerating rates all over the country. No city in the country has seen the housing boom explode in a bigger way than Philadelphia. Developers across the state are applying for permits and bonuses to build housing in various areas of the city for a multitude of incomes and diverse applicants.

On South 12th Street a permit was just granted for a, apartment which will hold four-hundred and forty-eight units. On 22nd Street and Market Street, another building will be erected, holding three-hundred and forty-one apartment units. An apartment building four-hundred and sixty-two units strong on Delaware Avenue and Popular Street, another on Callowhill Street with one-hundred and eighty-one units. All over the city new residential buildings are being constructed to meet a demand sparked by millennials who are finally ready to move out of their teenage homes and into the dwellings of their future.

Demand and the Virus

Construction was halted while the pandemic ravaged the country, but it has slowly opened up opportunities for construction to begin work once again. In late July, Philadelphia’s Zoning Board of Appeals was working around the clock to accommodate a tidal wave of applicants for buildings that would add over twenty-four hundred units. Other buildings are being constructed which don’t require zoning variances. Their completion would meet the bubbling demand for market-rate housing, a demand which has been steadily climbing in the city since bottoming out in April during the covid-19 lockdown. In addition to this boom, many developers are looking to use the mixed-income housing bonus, provided by the city to incentive the creation of affordable housing. Twenty-six proposed projects have utilized the bonus, on top of sixteen whose applications have already been approved.

A Change in Perception

A large factor in Philadelphia’s housing boom is the coming change in the tax abatement for new construction. Developers are scrambling to acquire licenses before January, as the abatement will become less valuable entering the year 2021. This scramble to create affordable living has presented the city as a great choice for younger demographics to live and work for years to come, seemingly going against the notion of fear around dense urban areas.

Experts and city officials have long expected young people to move into suburbs for presumed safety and family living, but the demand for city dwellings is bucking this trend in interesting ways. While many are baffled, some believe the proximity to work and other high-end restaurants and shopping centers is driving the change in perception.

Alongside the tax abatement, construction incentives are being created because developers are increasingly hesitant to build in outrageously expensive markets like New York and Boston. Low interest rates coupled with the price of living in these cities have seen the number of houses for sale at all-time lows. Many of these factors have created a backlog which will be reviewed by the ZBA in July, after an extensive shutdown due to the coronavirus. The board’s docket has been overflowing for weeks, with nearly fifty hearings scheduled for projects of all sizes, including five apartment buildings with more than two-thousand units total if they’re built as anticipated. For perspective, Philadelphia permitted a total of 4,566 units in 2019 and 3,239 in 2018.

Market-Rates but No Affordable Housing

Alongside this boom exists a problem of affordable housing. Although the city’s mixed-income bonus was specifically designed to aid Philadelphia’s developers build affordable units for the increase in housing demand, many builders have refused to add affordable units to their market-rate developments. Additionally, the rents in affordable units are sufficient to those with moderate or low incomes, but the units are still too expensive for “very low” income families, who have the fewest housing options to begin with.

Anne Fadullon, director of the Department of Planning and Development, has expressed concern that the city is pricing out families who lack the necessary income to live comfortably and with reasonable peace of mind. She’s urged many developers to build more affordable units so that all income levels have housing access throughout the city.

Another player trying desperately to increase affordable housing within the city is the Housing Trust Fund. This fund subsidizes affordable housing while also paying for home repairs and helping eligible residents rent and buy homes. Projects the fund is currently working on include 123-17 S. 12th St. Brickstone Realty’s proposed 24-story building at 12th and Sansom street which would include two-hundred and forty apartments for residents sixty-two years and older, as well as sixty assisted-living units.

Despite the economic impact of the coronavirus and a faltering economy, Philadelphia’s housing market is still running strong, with construction of many new apartment buildings under way and many more to follow.