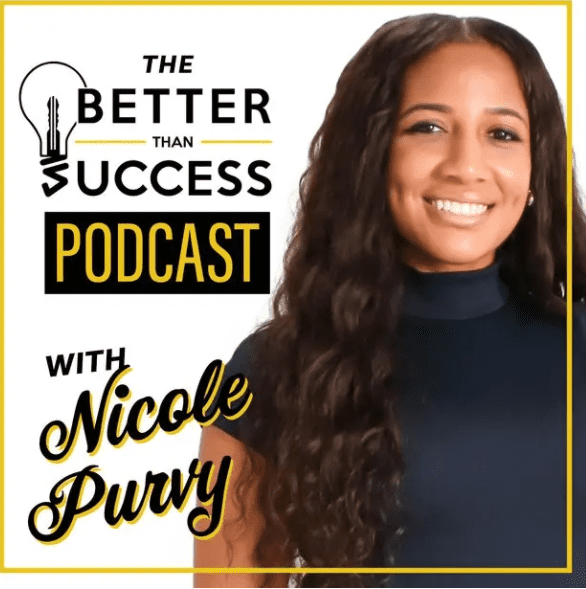 This article was originally posted on betterthansuccess.com

In episode 135 of the Better Than Success Podcast host Nicole Purvy talks How the Airbnb and Real Estate Zoning Process Works in Philly with Rachael Pritzker.

Rachael, a die-hard Philadelphian and avid animal lover is Pritzker Law Group’s Founder & Chief Executive Officer. She is one of the city’s only zoning and land-use attorney’s with experience in both the private sector and local government.

Prior to starting PLG with her twin brother Adam, Rachael worked at Center City law firm Zarwin Baum. While at Zarwin, Rachael practiced zoning, land use and public finance working on multi-million dollar bond issuances, and securing variances and government approvals for single family, and multi-family homes, non-profits and some of the City’s most notable high rises.

After years in the private sector, Rachael transitioned over to the public sector, accepting a position with City Council.  As Legislative Counsel to City Councilman At-Large Allan Domb, Rachael developed legislation, worked with members City Council, City Agencies, the Mayor’s Administration and mastered the policies and procedures of our City.  Rachael was also one of the first 27 Commissioners appointed to the Mayor’s Commission for Women, and currently serves on its Entrepreneurship Working Group.