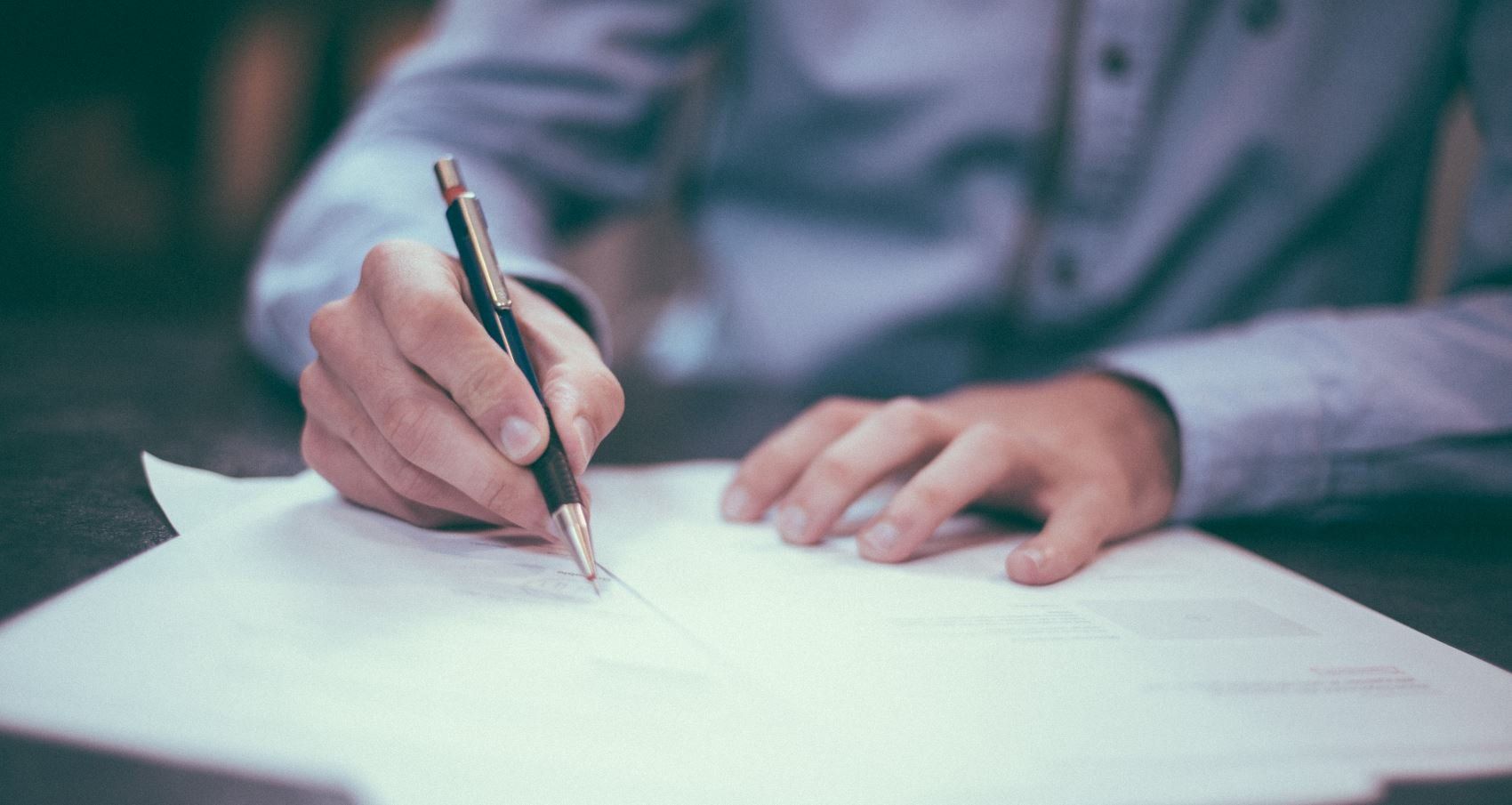 The bill, aptly dubbed “the good cause bill,” was passed unanimously at a council meeting in December. It outlines some of the reasons deemed “good cause” for eviction, such as a tenant habitually failing to pay rent, refusing to agree to increased rent, frequent nuisance complaints, and more.

“Philadelphia has many low-income renters and this Good Cause bill is about making sure they have the protections they need so that landlords aren’t treating them unfairly,” Mayor Jim Kenney said in a statement after signing the bill Tuesday.

Among those unfair treatments is the practice of evicting tenants rather than making apartment repairs, according to Rue Landau, Executive Director of the Fair Housing Commission.

“This Good Cause bill strengthens the Fair Housing Ordinance and will keep unscrupulous landlords from committing unfair rental practices and terminating leases simply because tenants request necessary repairs,” Landau said in the statement.

The bill also helps protect against longtime tenants getting pushed out of their homes due to gentrification and rising property values, said council member Curtis Jones Jr., who first introduced the bill in 2017.

Despite an outpouring of support for the bill—both from city officials and residents—it’s also received ta fair amount of criticism in recent months. Most of the criticism stems from Jones’ decision to change the language of the bill so it applies only to month-to-month renters rather than all leases (as the original bill stipulated). Jones has called the decision a “compromise,” and said he’s open to future modifications.