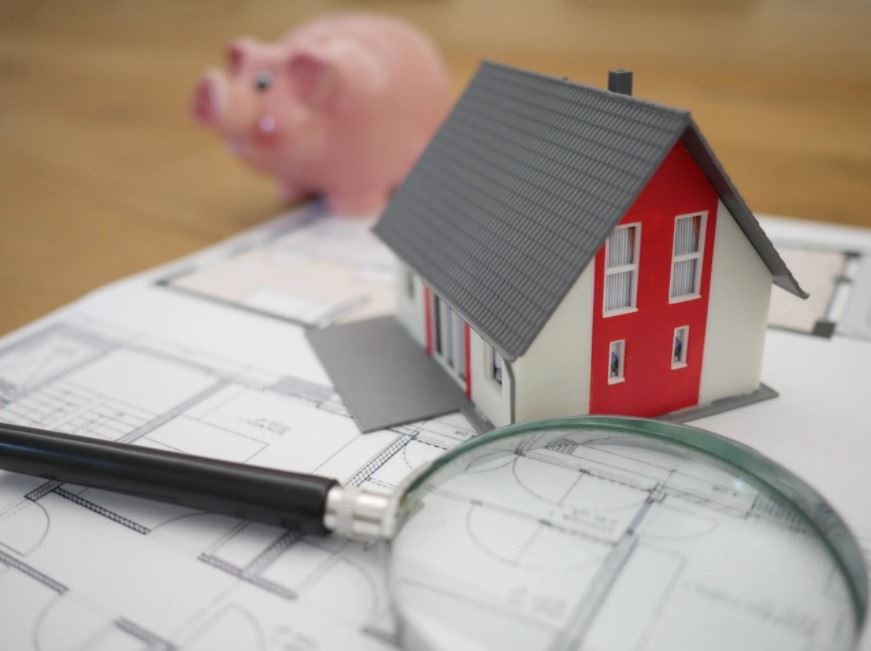 There are some new laws coming into Philadelphia real estate. They are altering the public land sales system, affordable housing reform, rental rights, and more.

Many of the changes were good this year, though the activism required was certainly a lot. Hopefully, things will move along at a faster pace in 2020 than they did in 2019 so that development is not as frenetic.

This has to do with the way the public lands are sold. Amidst some contention that the halt has confused an already cumbersome sale process, the mayor has praised the halt.

Reforms are taking place, though little is decided yet about exactly what that will entail. The mayor feels that the 14-person review board uses a system that undervalues land in areas that are gentrifying more often than not.

There is also little oversight for the board. On one occasion land plots were sold to a childhood friend of one board member and resold at a 250 percent profit. There was little to no competitive bidding involved.

Some critics state that there are in fact three systems in place for acquiring public land and that they don’t actually work together. They feel that halting the process is just one more roadblock for the public to gaining access to these lands.

Current Zoning is In Question

While the market continues to rise, there are struggling neighborhoods in Philadelphia. This is occurring all over the country, of course. A correlating case is in Minneapolis. In that city, officials are removing many single-family housing restrictions in order to make room for smaller apartments that are more affordable.

This isn’t the current trend in Philadelphia. But some say it should be. There’s a lot to affordable housing, but one common theme throughout the United States is the lack of small apartments and smaller starter homes.

More apartment buildings would provide young families and single people rental options that fit their needs in budgets, rather than forcing them to rent sprawling houses meant for large families.

Transit Changes Are on Their Way

Philly has a lot of design trends coming in 2020, but one of the most important is transit options. It feels like every change that could happen is happening, from renewed transit centers to accessibility.

The importance of public transit isn’t a stand-alone issue. Parking influences a lot of things, including the ability of the city to keep trees and the ability to keep large hotels and other taxable businesses in convenient locations.

Public transit is a huge factor in the quality of life for residents of any city. It’s also cost-effective and helps reduce carbon emissions.

The growth of transit systems is a huge factor in the development of any city. Keep an eye on this trend as you watch efforts grow to revitalize neighborhoods and create more equity for people who live in the city limits.

There’s tons going on here, but the highlight of the year is a change in the law that requires landlords to give good cause when evicting renters who have a month-to-month contract.

There is also a new law that provides tenants the right to a lawyer in rent court.

Activists are pushing for more on the agenda in an area that desperately needs it.

Preservation Moves Into the Spotlight

Preserving one of the United States’ only two World Heritage cities is finally becoming a pressing issue. With age, historic districts will all decline. But they are incredibly beautiful and beneficial when they are kept up well.

Overbrook Farms is now a historic district, and there are more motions on the way. It’s been difficult to get all of the politicians on board, but they are slowly coming around to the idea of preserving historic districts in Philly.

The Property Tax Abatement is Front and Center

It was hectic, but the 1990s tax abatement has been altered. It is now half, and it seems like other changes may be discussed. The abatement had long outlived its ten-year implementation.

It’s a lot to keep up with, but development is starting to gain momentum in Philly. There’s more to come as people talk tech and try to house new business.

With new business inevitably comes the need for more parking and better public transit, but likely the biggest issue will be housing.

If large corporations and startups continue to enter Philly, which will more than likely happen, then the supporting infrastructure requires massive housing adjustments. Of course, this is happening in more than one place in the United States.

Will Philly take after Minneapolis? Or will it come up with its own solution? Only time will tell.