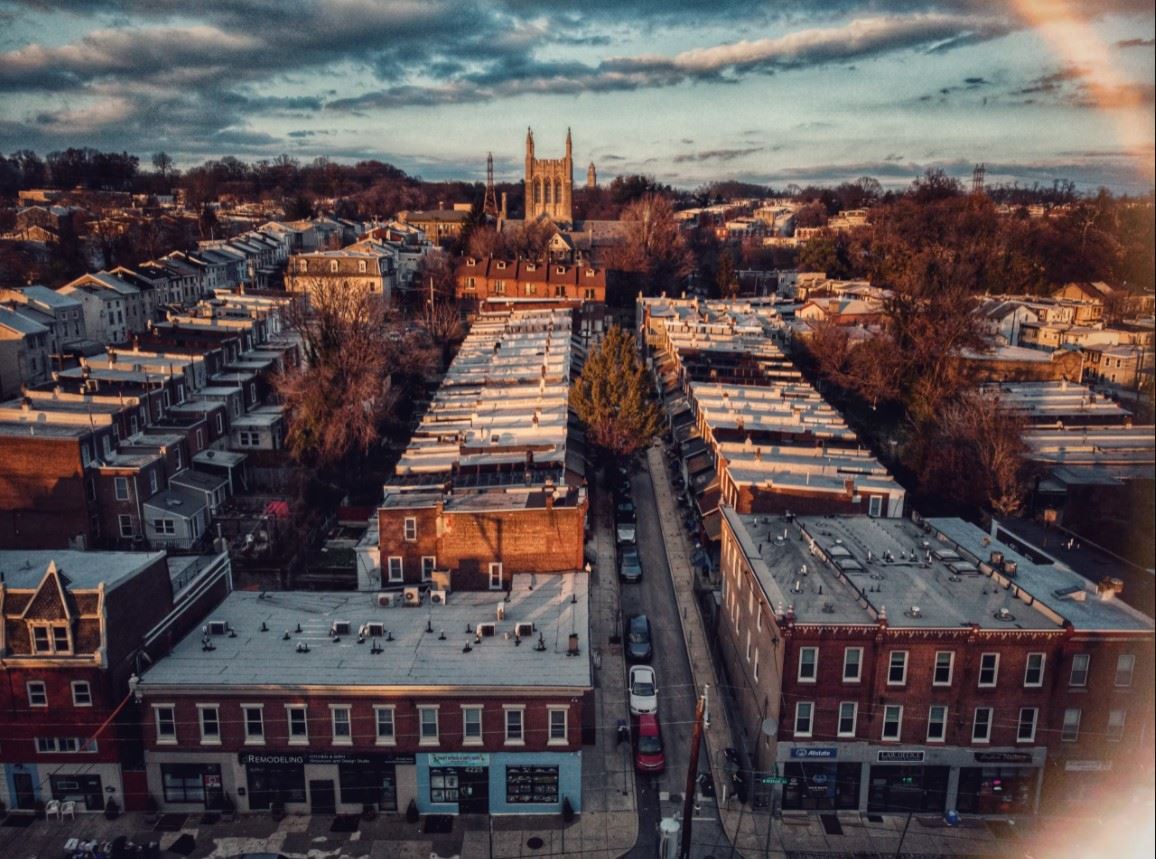 The Philadelphia City Council recently voted to change a tax abatement policy that has been in effect for twenty years. These changes are designed to reduce new residential construction tax breaks by 10 percentage points every year for 10 years, going into effect at the beginning of 2021.

The tax incentive began in the 90s as a way to encourage development in Philadelphia, as well as expand the city’s housing stock, and boost the local economy. Before the incentive, the city had been experiencing urban population less for decades. At first, the abatement provided tax breaks just for existing buildings, but was eventually expanded to include rehabilitation projects and new construction.

The changes in the tax-abatement policy were proposed partially because it is believed that it’s unnecessary to continue stimulating development in Philadelphia.

Understanding the details of the bill is imperative in order to know if and how it will affect you and your business. Here is everything that you need to know about the 10-year tax abatement changes: