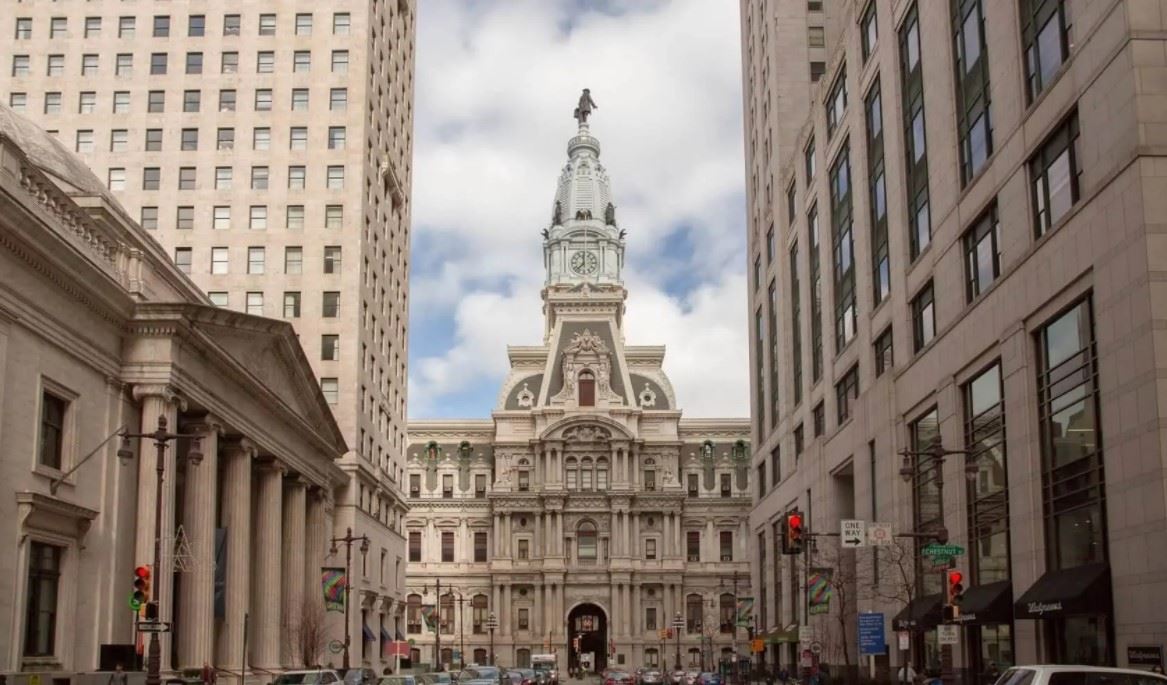 This article was originally posted on philly.curbed.com

A bill to study the effects of the controversial soda tax passed council Thursday, following a round of heated debate between City Council members.

The bill, which was proposed by Council member Maria Quiñones Sánchez last week, calls for a third party study on the economic impact of the tax. It was accompanied last week by a second bill that suggested amending the soda tax itself, though that was not the subject of this week’s discussion.

The tax, which has been wrought with controversy since it first passed in 2016, aims to raise money for pre-kindergarten community schools as well as Mayor Jim Kenney’s Rebuild program by levying a 1.5-cent-per-ounce increase on soda sales. It was immediately challenged in court by the American Beverage Association but, last summer, the Pennsylvania Supreme Court ruled in the city’s favor.

Both the tax itself and the study are issues that have divided city council members recently, with some, like Quiñones Sanchez, questioning the negative economic effects the bill could have on local store owners.

“My interests are the poor people in my community,” she said Thursday, explaining her reasons for calling for the study.

Like Quiñones Sanchez, Council member Allan Domb expressed support of the study, wondering whether the tax would push people to buy their sweetened beverages outside of Philly.

But others, like Council members Helen Gym and Cherelle Parker questioned the motivation behind the study.

Parker called the study a form of “political weaponry” against supporters of the tax.

Similarly, Gym accused the study of being a way to “drum up opposition,” of the soda tax.

“We’ve had plenty of studies,” Gym said, adding that this would be a third-party study but not a neutral one. “How long are we going to let this continue?”

The councilwoman also called out the beverage association, saying that Philly has been, “under relentless attack” from the association since passing the bill three years ago.

“It’s their millions that put us in legislation for years,” she said.

It’s unclear when the study will be held and how long it would last.