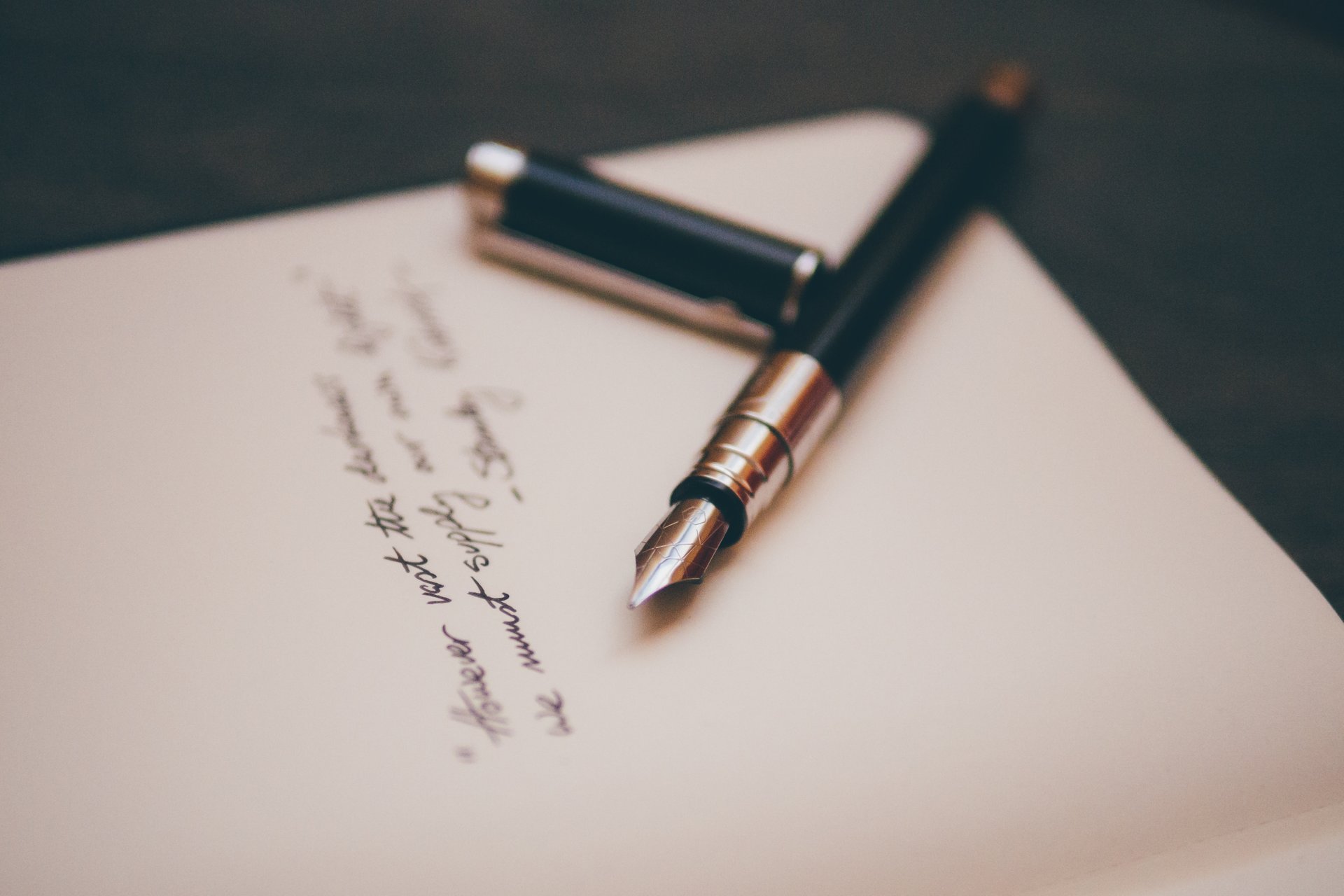 Recently the question as to whether or not a seller of real estate can force the buyer to close on purchasing the property if the seller originally failed in doing so has been at the forefront. In fact, the Pennsylvania Superior Court released a 2019 opinion in Maisano v. Avery regarding the issue.

In the case, there were 21 acres of land owned by Marsha Avery, north of the home owned by Daniel and Patricia Maisano. With only three usable lots on her land, Avery desired to increase her usable lots to nine, by gaining access to her land through a public road located between her property and that of the property owned by the Maisanos. The Maisanos rejected Avery’s request and instead agreed through written agreement to sell their real estate to her for $1.35 million.

In writing, Avery agreed to pay the Maisano’s $150,000 when the written agreement was signed, and pay the remaining $1.2 million at closing. Numerous times Avery received extensions on the closing date that would give her more time to secure the necessary funding for the property. In fact, after the written agreement began, the Maisanos gave Avery access to a portion of their land so that she could begin on her project.

Avery continued to prepare the property, install a storm drain, as well as transfer her property and the lots to a company she owned. Eventually, after neither Avery nor her company closed on the property, the Maisanos filed a complaint in the Chester County Court of Common Pleas. In the complaint, they accused Avery and her company of breach of contract, as well as other issues, and asked for property transfer and the amount still owed to them for the purchase to be paid.

The trial court ruled in the Maisano’s favor but only awarded them what had already been paid to them plus interest, claiming that they had failed to prove actual damages, so the Maisanos appealed the ruling to the Supreme Court. After hearing the case, considering a default provision that gave the seller the right to obtain the purchase price in case of default, and viewing it in light of another lawsuit, Trachtenburg v. Sibarco Stations, from 1978, the Supreme Court ruled that the trial court had erred when it faulted the Maisanos. The trial court’s ruling was reversed and the Maisano’s were given a new damages trial.

This lawsuit is key to understanding the question of whether or not a seller can force a buyer to close on the purchase of a property. It shows that just like a buyer, a seller can compel the property transfer from a written agreement when certain provisions are included, such as the one in the Maisano's agreement with Avery. That is why it is imperative for a property investor, as well as the real estate agency helping him, to ensure that any written agreement will not allow for the buyer to be forced into acquiring the property.

If you have any questions or concerns about your investment property, please contact us at Pritzker Law Group. We specialize in real estate law so you can rest assured your property transaction will be executed without issue.