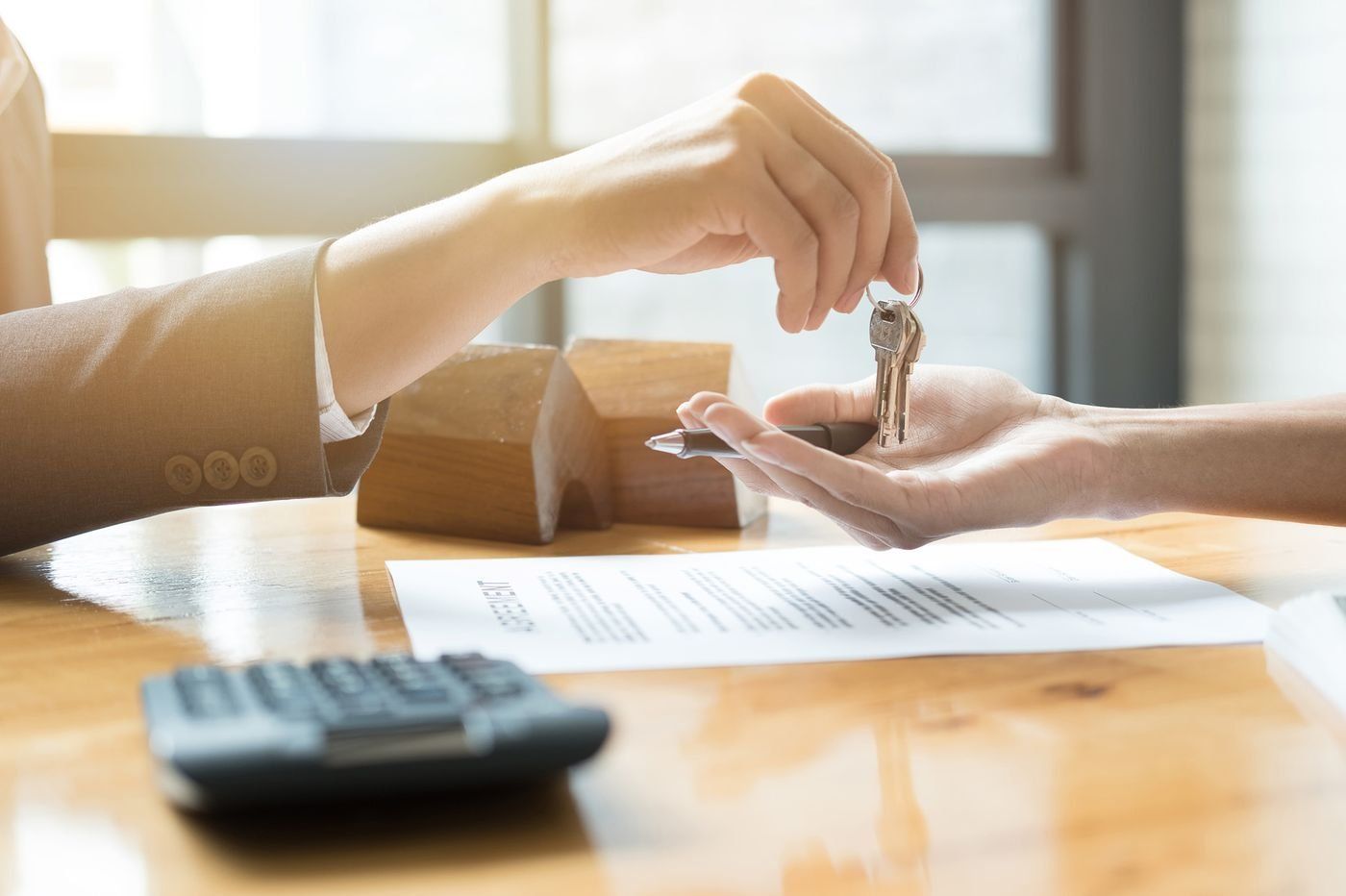 By many measures these days, it can be tough to be a woman.

Women still earned 82 percent of what men earned in 2017, according to a Pew Research Center report. They are far less likely to lead major companies. And in 2017, roughly four in 10 working women say they faced discrimination on the job because of their sex.

Over time, studies have found, that can make a big difference: Small wage disparities can lead to six-figure losses over time. And it can hold women back from making big purchases or investments.

Yet single women have been making gains in one significant area: purchasing homes and condos. That, some market observers have noted, can help women independently build equity — or could even change the way that homes are designed and built.

Two years ago, the Philadelphia metro area ranked in the top 10 places in the U.S. where it’s easier for women to buy homes without a co-signor, a study released this week found. According to SmartAsset, a financial technology company, the Philadelphia metro area was the eighth most popular region for women to buy homes in 2017. That year, the Southeastern Pennsylvania region was the largest metro area to reach the top, SmartAsset said, with 5,092 women purchasing homes without co-signors.

The study’s researchers found only one metro area out of the 402 that were analyzed where women without co-signors purchased homes more frequently than men: Ithaca, NY.

The study was based on data from the Consumer Finance Protection Bureau’s Home Mortgage Disclosure Act (HMDA) database and analyzed mortgages that were secured without a co-signor and by first lien. Using HMDA definitions, SmartAsset defined the Philadelphia metro to include Philadelphia and Delaware Counties.

The technology company also found that women tended to take on more debt when they purchased a house. Part of the reason: In Philadelphia specifically, male home purchasers in Philadelphia tended to out-earn female home buyers. The average income for women who purchased a home without a co-signor in 2017 was slightly more than $68,000, compared to roughly $88,000 for men.