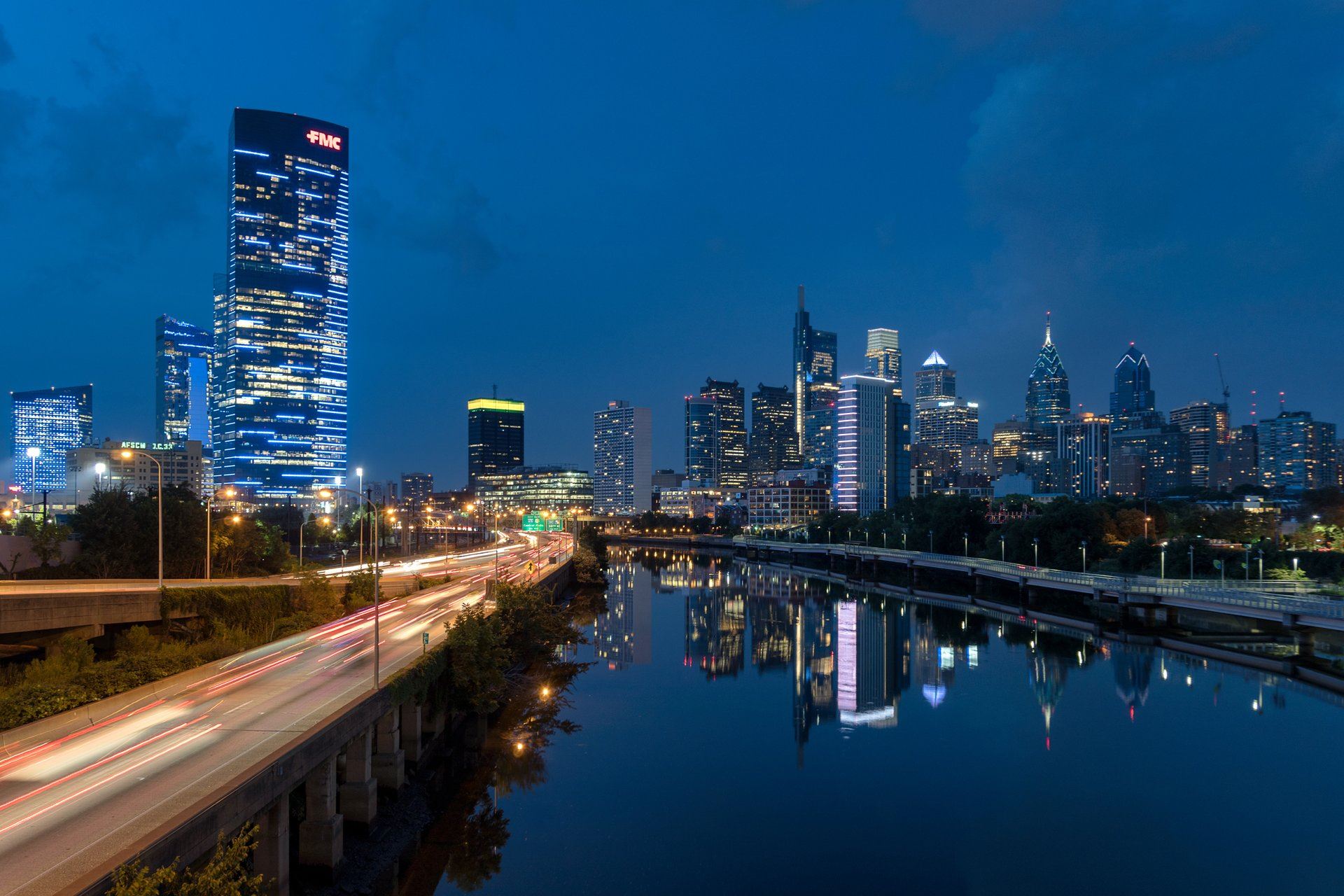 Philadelphia is grappling with a huge unemployment rate, but despite that and the coronavirus pandemic, the city’s real estate market is not just rebounding — it’s booming.

Fiances Andrew Harmen and Evan Garbayo are moving into their newly purchased house Wednesday. They were going to spend $40,000 on a big wedding, but with both of them working from home, they instead decided to use the money to put a deposit down on a house in Manayunk.

“Originally had the Lucy on Broad booked this November,” Garbayo said.

“We starting thinking, ‘OK, is a big wedding or a wedding in a pandemic something we want?’

Then we started realizing being in a 700-foot apartment, maybe we need some space,”

They’re not alone. Greg Kravitz with OCF Realty says his phone has been ringing off the hook with buyers wanting to take advantage of Philadelphia’s tax abatement program before it begins to phase out at the end of the year.

“That’s going to make it super valuable, not just in terms of affordability for your first 10 years of ownership, but if you go to resell it in five years, you’ll have the ability to sell it with five full years on the abatement,” Kravitz said.

Kravitz also says many recent clients in Philly have been New Yorkers, now working from home and looking for more space in a city at less of an expense. This Philadelphia couple even lost in a bidding war with a New Yorker.

“While it didn’t work out for that home, we’re in a great home now and we’re happy to have people coming into Philly and see what a great city it is,” Zachary Kimmel, of Manayunk, said.

Philadelphia’s low housing supply is also making buying more competitive. The median number of days on the market in April was 16, a 10-year low, according to Bright MLS.

In July, homes sold at the fastest pace in history, taking just nine days on average in Philadelphia.

Francis Cuddy and his wife, Renee, of Roxborough are trying to buy a home, but have learned it's not a buyer's market.

"Interest rates are good, but there's not a lot of homes on the market. So prices have not gone down at all. In fact, they've gone up," said Renee Hykel-Cuddy.

Like many people working from home these days, they have new needs.

"I'd say the home office is the biggest. We have one desk and we fight over it," she said.

Real estate agent Maria Quattrone says the hottest sector in the city is core Center City, basically the Schuylkill River to the Delaware River and from Walnut Street to Washington Avenue. In terms of price, the sweet spot is from $200,000 to $400,000.

"And you also see in the suburbs, it's pretty crazy. multiple offers, especially under $500,000," Quattrone said.

Down the shore, prices are up across the board.

And like the Cuddys know too well, buyers must be pre-qualified and act fast.

"Like right now when we look on our real estate agent's portal, there's like five houses in a whole area, maybe, for sale and they go so fast," Hykel-Cuddy said.

Buyer and sellers are doing much more virtually and online, whether it be an open house or looking at inventory before stepping into a home.

Some buyers have also had to make their offers more appealing by paying cash if they can and waiving a mortgage contingency, moving up closing dates so sellers get their money more quickly, or writing personalized letters to sellers to pull on their emotions.